The infinite Playground is part of my experimental comic series, "ITLLBEOK" which is hopefully happening sometime soon. The comic intends to be extremely out of the ordinary, utilizing various art techniques to produce a non-cohesive, messy story about a boy and God.

The Infinite Playground idea came as a bit of a dream. The idea was to have a fun playground that just kept on going forever. Of course, with the lack of food, water, and other resources, the place is not exactly a fun world. It was modeled based on modular parts. A few rules were made to produce cohesive elements for the image. A replicator particle system was used to randomly distribute parts. Colors were assigned using Octane's randomizer. Overall the concept is pretty simple; it's just the insanity of seeing a complex object like this is just crazy.
We also looked into making a game based on this particular element too.

Infinite Playground was conceived by me, and I've modeled a few parts.

I would like to thank them for their time on this project.

Currently I'm stuck on redeveloping each part and adding more parts for variations. Hopefully we'll see the fruits for it soon.
Made with Modo, rendered with Octane (or Modo default) 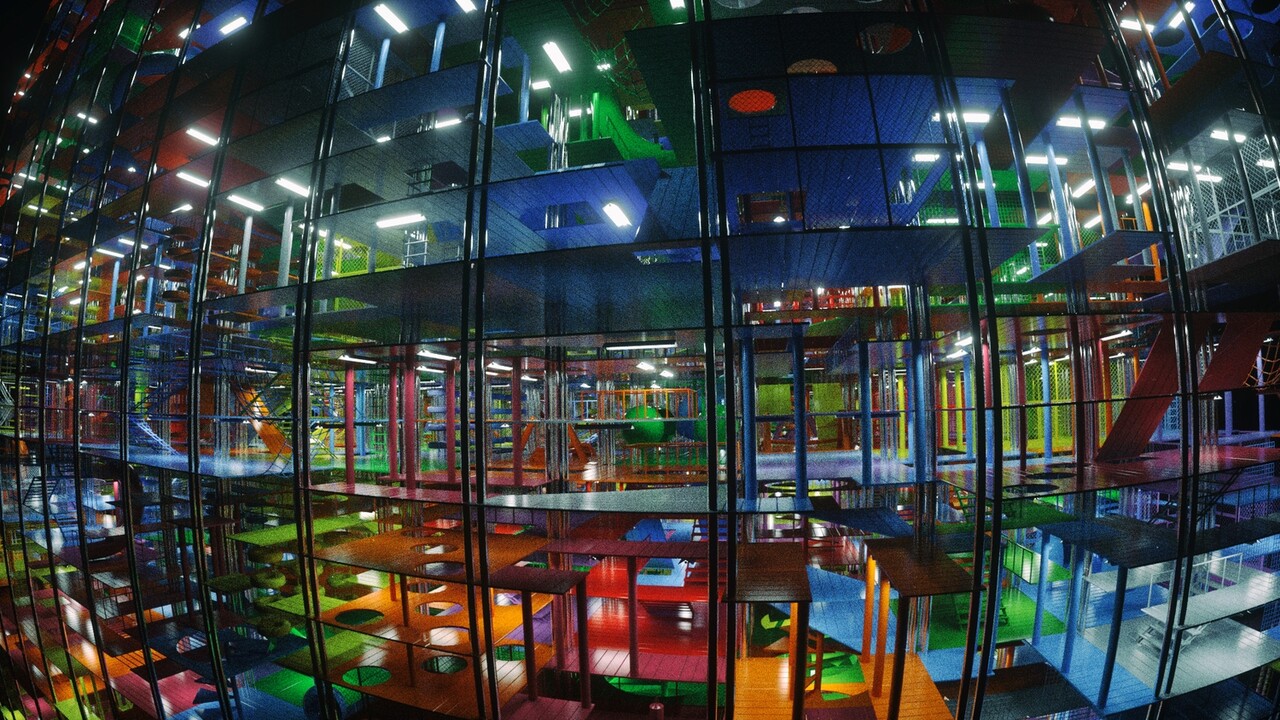 There are a few bajillion lights in this scene. It was very difficult rendering something like this with the default Modo render engine, but octane executed this flawlessly. 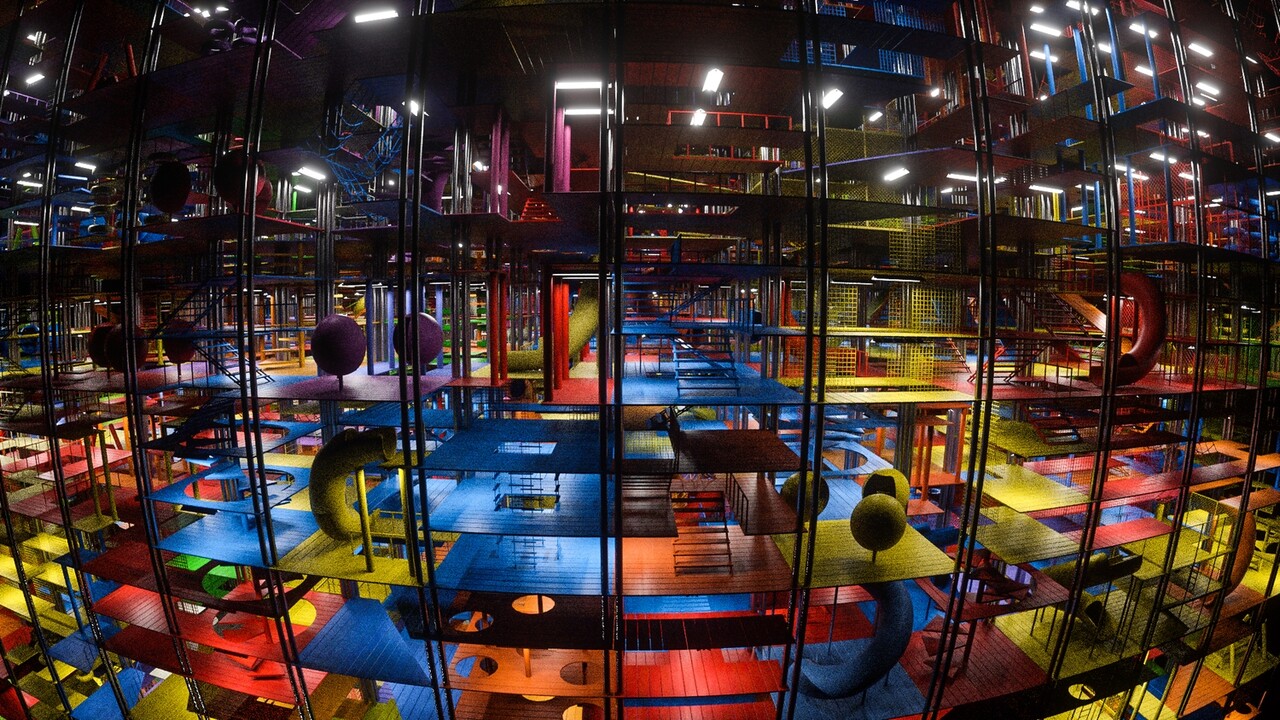 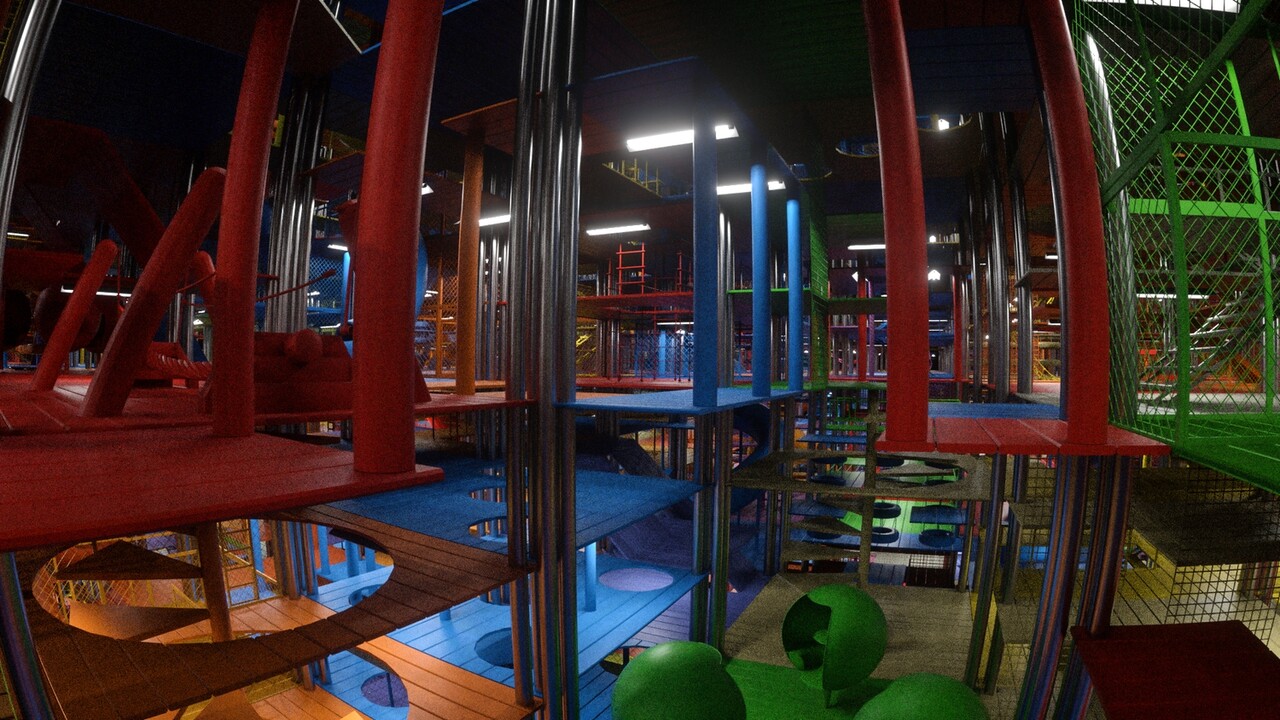 It almost feels like a really dangerous version of Discovery Playgrounds. 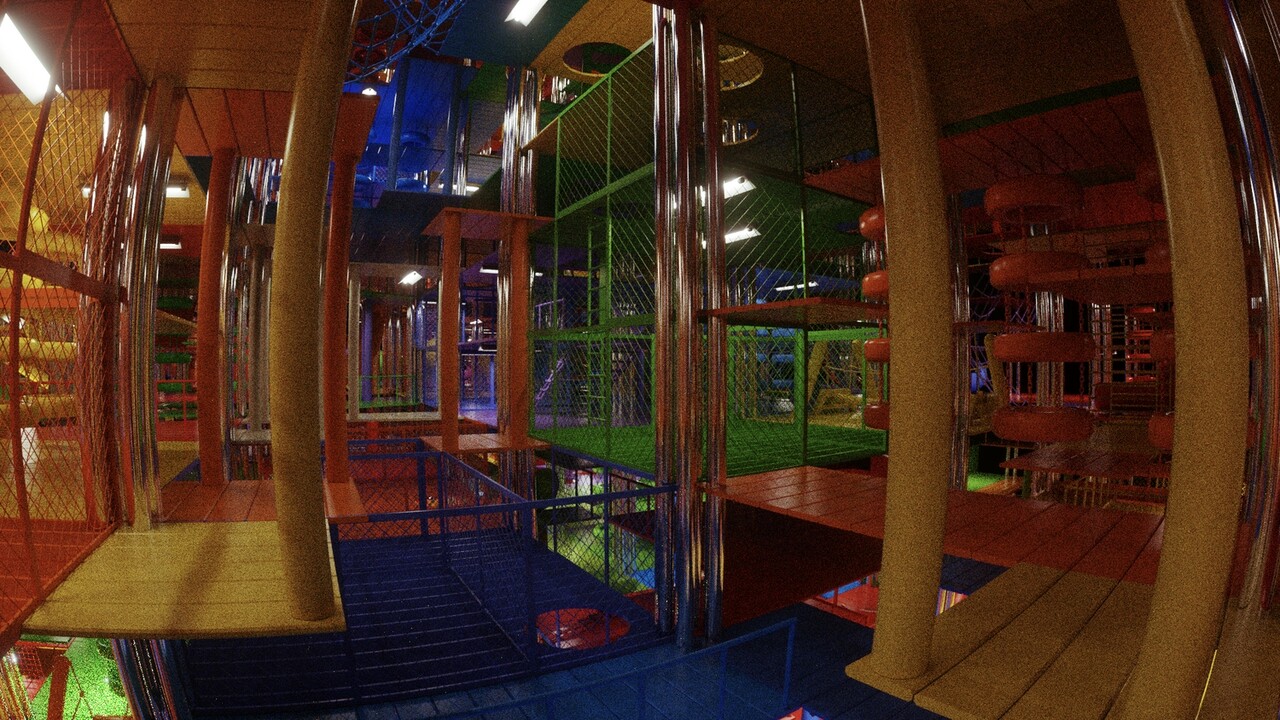 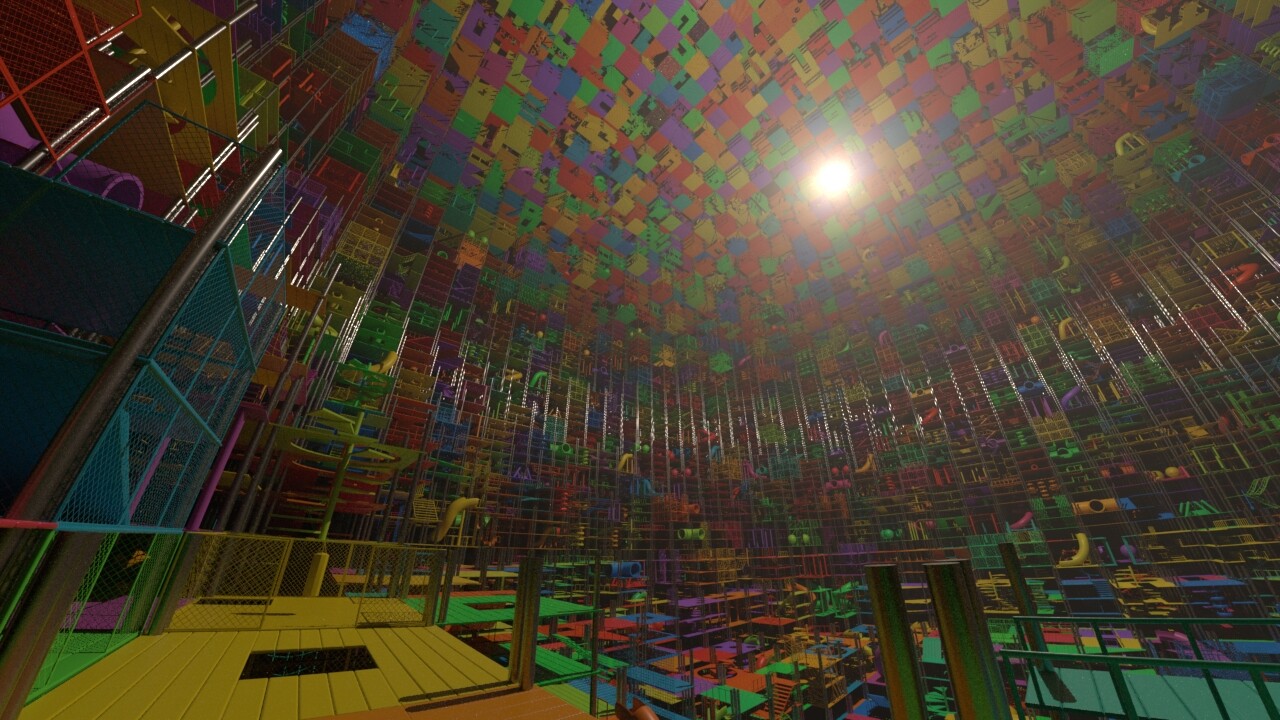 Of course there is a centeral core that powers everything, a bright star at the center of it all. 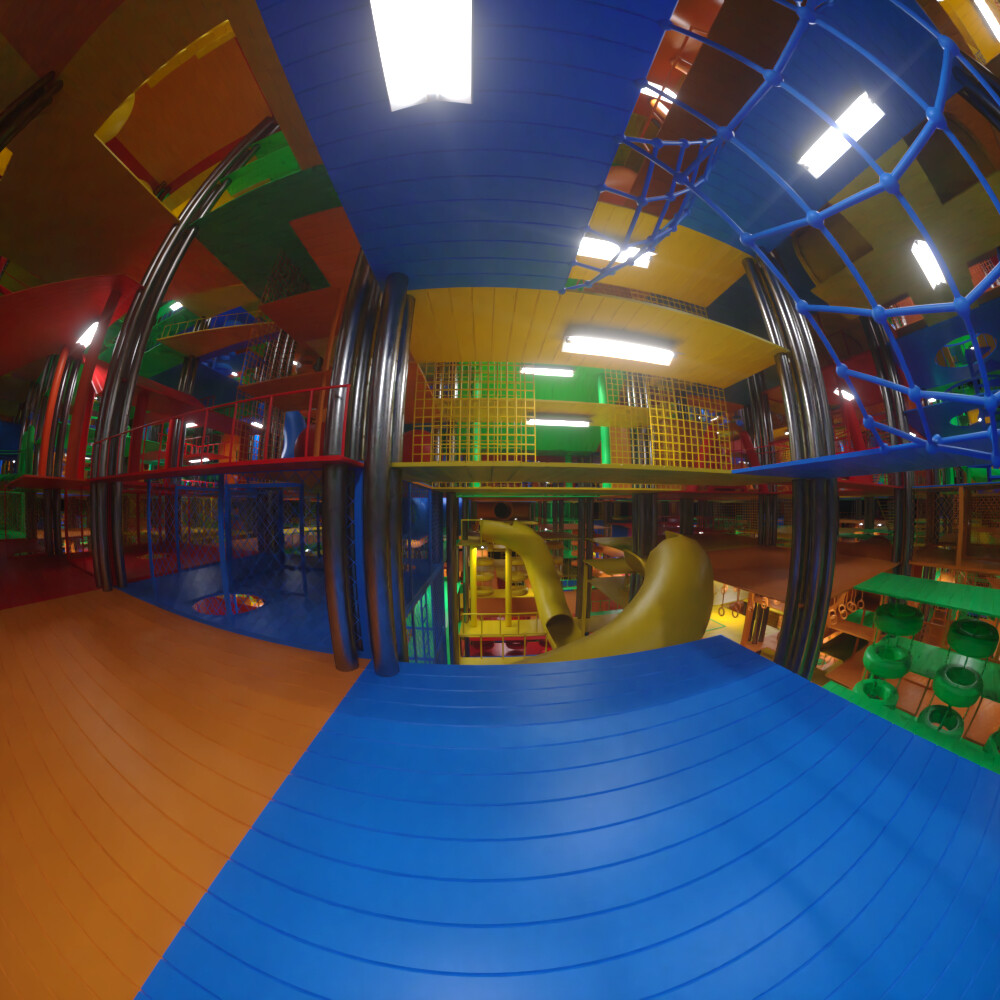 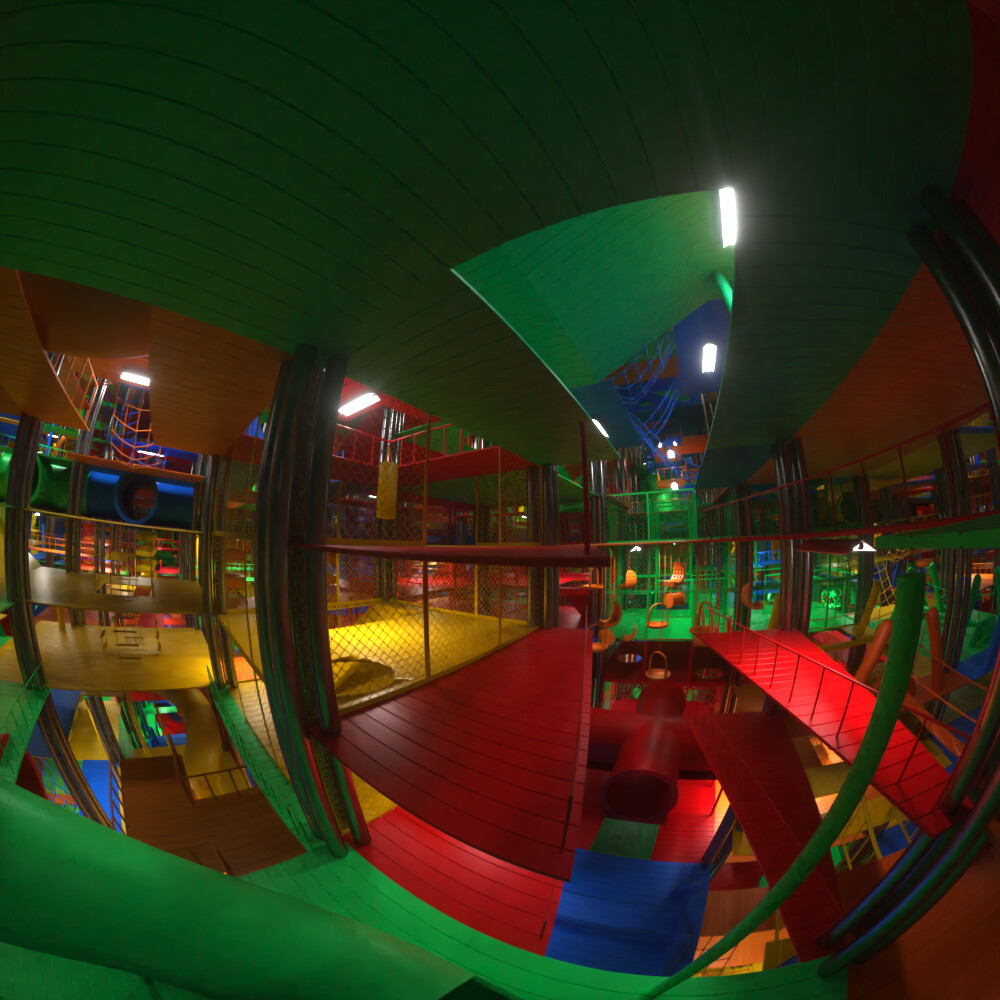 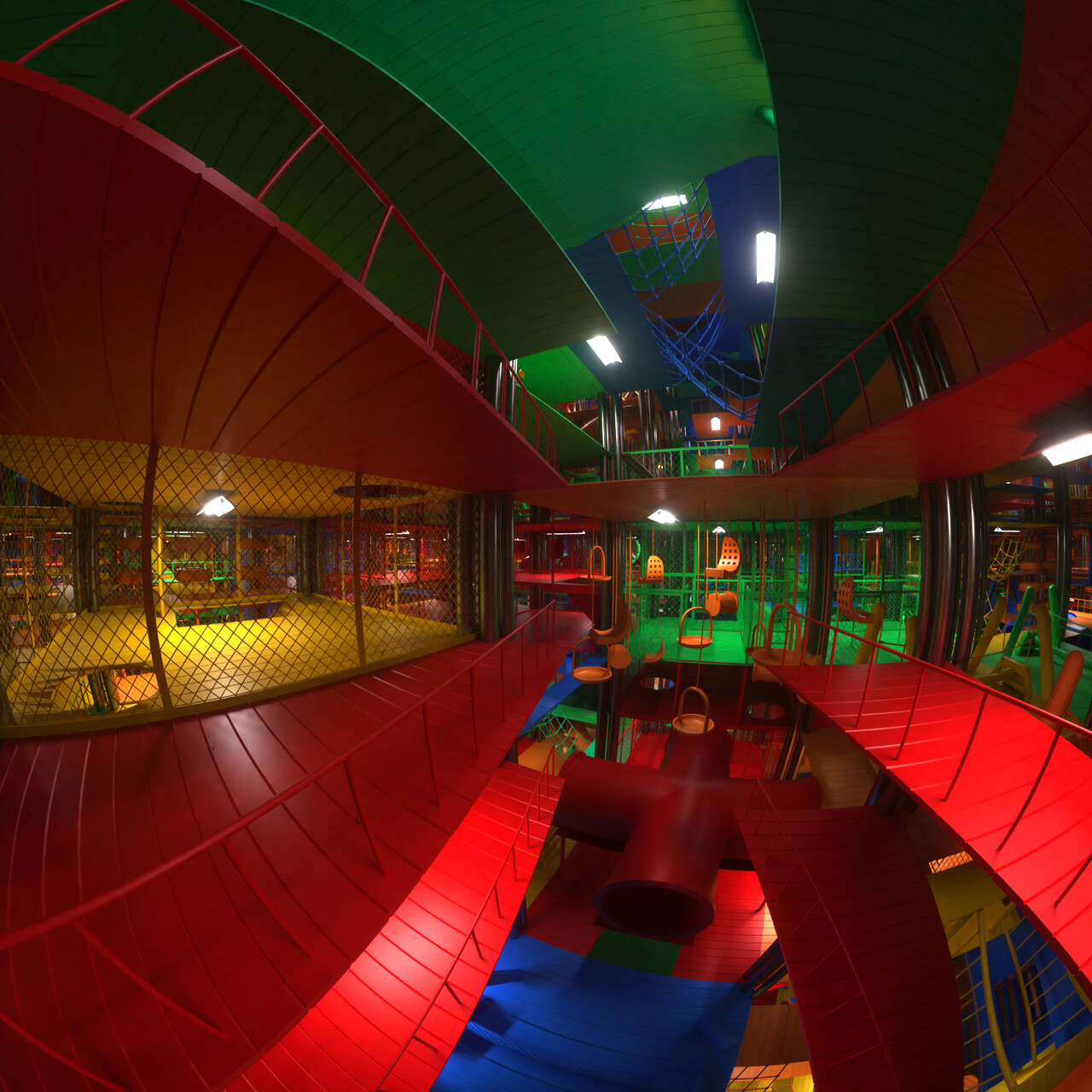 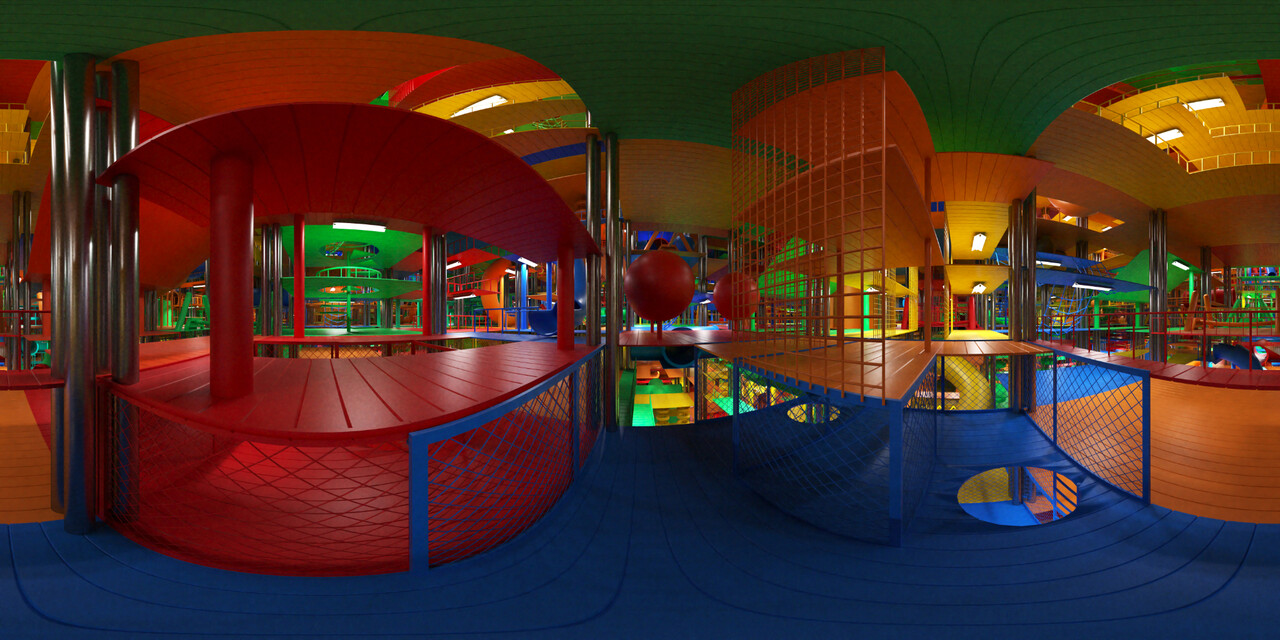 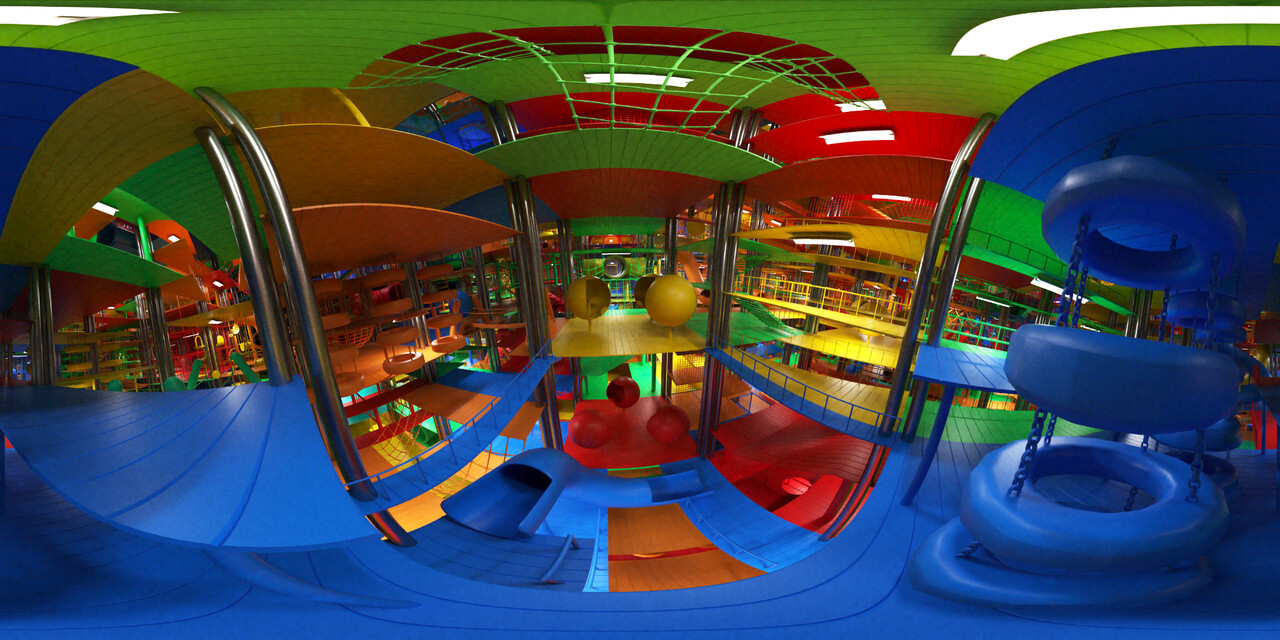 Animated version was intended to be just a demo.